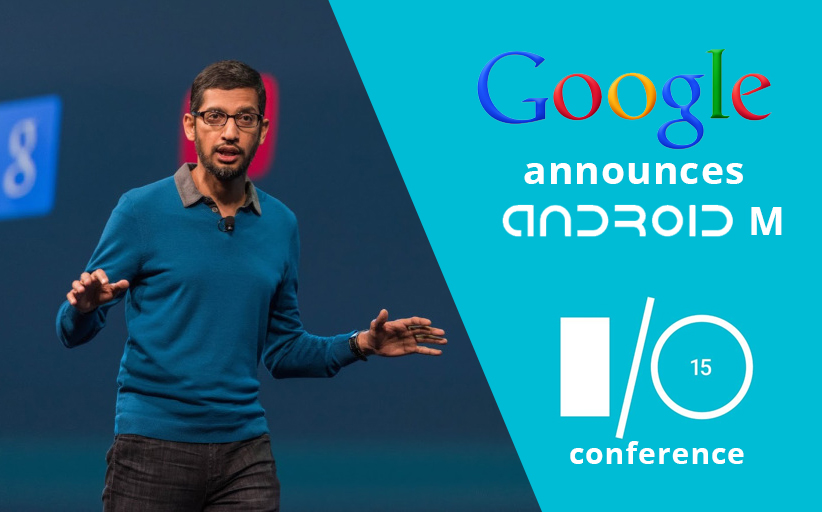 Google has announced the latest version of Android, called Android M, at its annual Google I/O developer conference on May 28. The pre-release version for developers debuted on May 30 and the full version will be made available later this year.

According to Sundar Pichai, Google’s widely- acclaimed CEO, announced that the Android M operating system will concentrate more on improving the stability and usability of the platform. He stated that the Android M, represents the company “going back to basics”, and Google is now “really focused on polish and quality”. 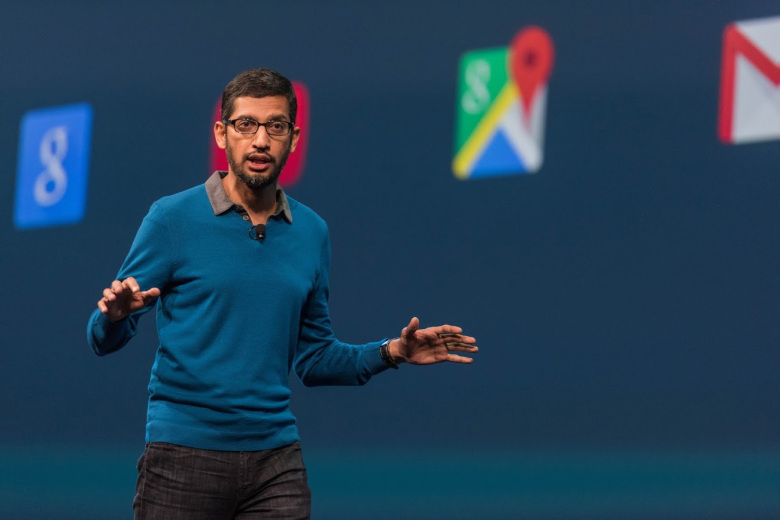 Just like last year’s Google I/O where Android L was teased, the Android M platform hasn’t yet got a codename. Also, the preview will only be available for Google Nexus 5, 6, 9 and Nexus Player.

Speaking at Google I/O, David Burke, the Vice President of engineering at Google, said that Google is planning to integrate a lot of the features that they have seen device makers add on to Android.

According to him, with Android M there are six major areas where Google is focusing.

The App Permissions have got a major overhaul and Google has decided to let users decide which permissions they want to allow or revoke, based on when those particular functions are used. Unlike the current implementation, where users have to agree to all app permissions on first install and also for updates in Android M, users will get notifications asking for permissions only when they are using a particular function in an app.

Google has identified eight parameters including location, camera, contacts and so on, to help you give permissions for these. So for instance, in WhatsApp if you want to send a voice message, the App Permissions tab will pop up, asking you for permission to use the microphone. You can also revoke the permission later if you so wish. Also, app updates will also not ask users for permissions right away, unless you are using a feature which requires you to grant that particular app some permission. These permission features, however, will only be applicable to Android M SDK apps, whereas legacy apps will not get this feature.

Chrome Custom tabs, a new feature, will let you include web-views within a particular app, without the need to switch to the Chrome browser on your phone. The Chrome browser will run over your app (in case you click on any link within the app).

Features such as automatic sign-in, saved passwords, auto fill will work on the apps seamlessly. Also the Chrome Custom tab will take up the colors and fonts of the app it is being opened within, to make it seem like a unified experience.

Android currently supports the app linking system, also known as Intents, which gives you the choice to open a particular web link in a web browser or an app. Before, if you had a Twitter link and you clicked on it, you got a prompt asking if you want to open the link in your browser or within the Twitter app, which is installed on your phone.

This feature will let you make your payments using near-field communication (NFC) and host card emulation techniques for tap-to-pay services. You just need to unlock your phone, keep it near an NFC terminal and your payment is done, without opening any app. Google says when you add in your card details, a virtual account number is created to make your payments. Your actual card number is not shared with the store during the transaction.

According to Google, Android Pay will be pre-installed on AT&T, Verizon and T-Mobile devices and will be accepted in around 700,000 stores in the US which accept contact-less payment. Android Pay will replace the Google Wallet app. Android Pay can also be used to make in-app payments provided developers integrate Pay into their apps.

Android M will standardize the fingerprint sensor support and it is working with various phones to make a standard API to go with their sensors. You can use your fingerprint to authorize an Android Pay transaction, unlock your device or make Play Store purchases.

Android M will feature a smart power-managing feature called Doze. This feature lets the system manage the background processes optimally. The OS keeps a tab on the motion detection sensor and if there is no activity for a long time, the system shuts down some processes. Since it is in the Doze stage, the system can still get activated by alarms and high priority notifications. According to Google, this feature has helped increase the standby-time on the Nexus 9 by almost two times over the Android 5.0 Lollipop.

Android M will also support USB Type-C for charging. And considering USB Type-C is has a bi-directional port, you can use this port to either charge the phone as well as charge another device.

Apart from these main features, some of the other improvements include a better implementation of Copy/Paste function. So in Android M, you will get a floating toolbar just above your selection with the Cut, Copy, Paste options. Direct Share feature will let you share images or links with your most frequently shared contacts or apps, using a single click. Volume controls will also give you a drop-down menu, a feature that is common on the Cyanogen OS.