How To Choose A Development Framework 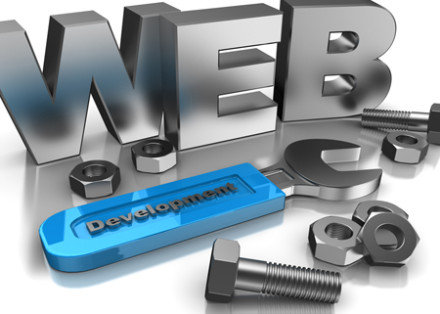 Web application frameworks have in fact emerged as the de facto way to build websites and web-enabled applications. From simple blogs to complex AJAX-rich applications, almost every webpage is created by reusing codes from an existing framework. The bigger question nowadays relates to which web development framework to choose from the multitude that is now so readily available. Developers today are literally spoilt for choices with more than a 100 published web development frameworks available for developers to use and new ones entering the market every day. From the ever popular Ruby on Rails and the Python based Django, to newer entrants that are fast conquering the market like Angular developed by a team of Google engineers or Facebook developed React, the plethora of choices can leave most first time developers confused and scratching their heads. The best place to start the evaluation process for a web development framework that best serves your interests is to think of the end result. What is the purpose of building the web application or website? The objectives of a web project can basically be classified into business, technical and operational and the web development framework that best suits the interests of all 3 should be your first choice.

That said, developers sometimes assume that choosing a framework alone, impacts the success of a business. While frameworks do matter but they alone cannot really influence site performance to a very great extent. Third party web framework are more for the purpose of saving developer time and effort by reusing existing codes for steps that are repetitive in almost every web application and website.