How Google Pigeon Changed Businesses Around the World? 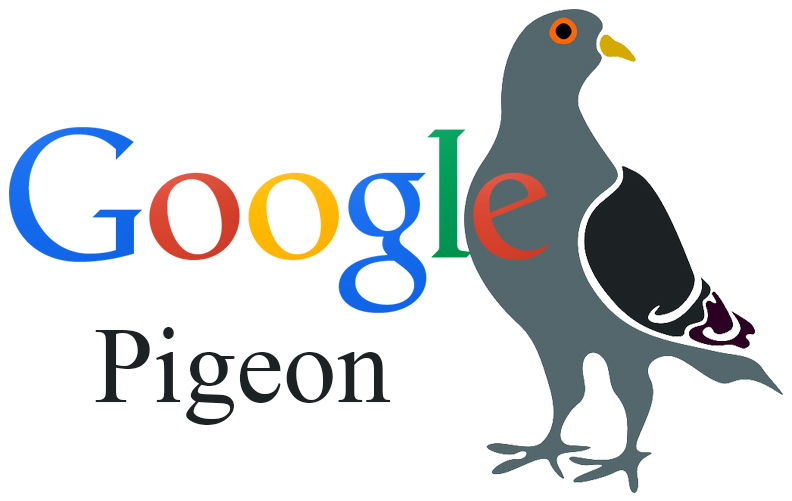 Y’all know Google is the innovation nucleus of the internet marketing. With the growing demand for precision in results, Google keeps enhancing viewer experience. Google Pigeon- the code name given to one of its local search algorithm updates was released back in July 2014 and so far a lot has come off in this front. The update has been able to increase the ranking of local listing in a search result page.

The pigeon update was an algorithm launched to provide more useful, relevant and accurate local search results that are tied more closely to traditional web search ranking signals. Google had the objective to improve their distance and location ranking parameters. Initially it was released in US English results and later on was released in other languages and locations too.

How is Google Pigeon Different From the Other Updates So Far?

To improve the quality of local searches Google Pigeon update relied on the factors such as location and distance to provide better search results to the user. This update altered the local listings in the search results, along with this; the local directory sites were given preference. This step gave a major push for local businesses to reach on the World Wide Web and expand target.

Unlike other updates like Panda or Penguin that altered the content filters, it directly affected local search results making them more useful, relevant and accurate. Also, Pigeon update isn’t a penalty-based update, but a core change to the local search ranking algorithm, which makes it different from the other Google updates that are done to clean the SERPs from low-quality content.

Some alterations seen after the Pigeon update and how it’s apparent even today:

Here’s a quick guide for you to improve your local rankings:

There’s a lot Google can do in improving your business health. Go explore!