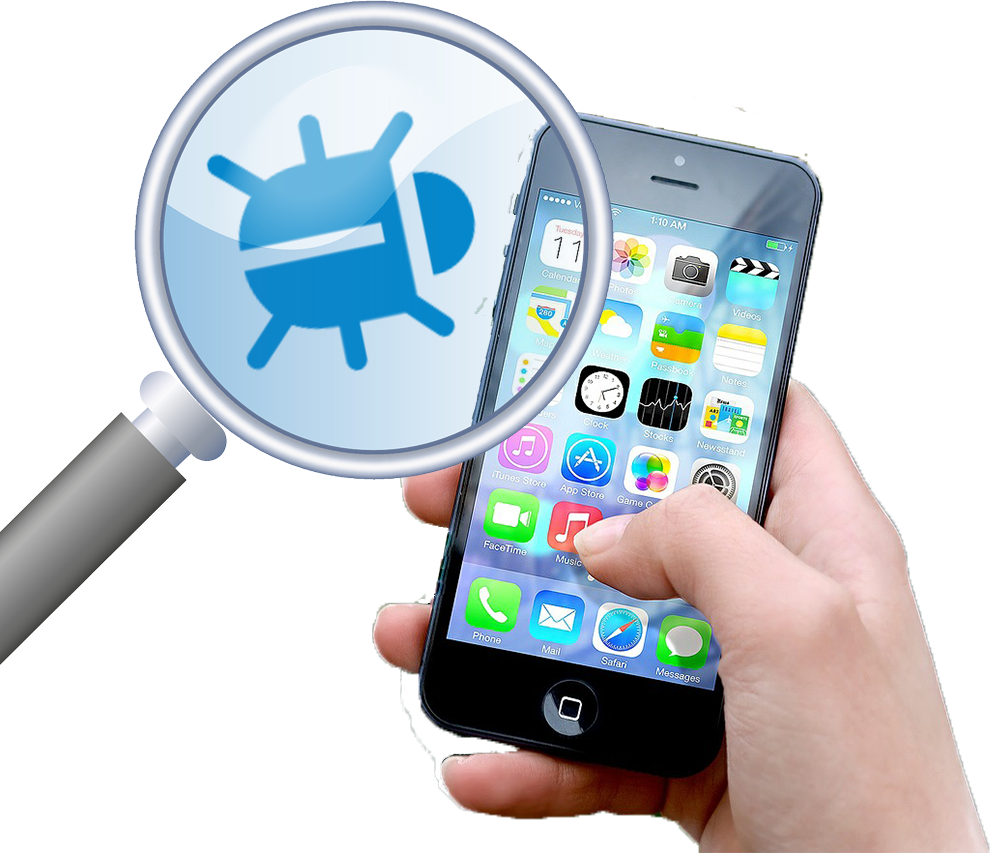 No one can better understand the concept of “good enough being good enough” better than an entrepreneur. After all the whole entrepreneurial idea develops as a germ and despite all the idea validation it is not as if the idea is launched only as its best version. Best possible version, yes; best, not quite! Every start up has iterated and developed as it went along and had the entrepreneur waited to launch the idea in its present form, the fact is it may never have been launched in the first place. That execution skills and not just great ideation is often touted as an entrepreneurial quality stands testimony to this fact. In fact startups are known to keep their ears to the ground and pivot from Plan A to Plan B.

The same holds good for apps. Good enough is really good enough, except of course when you are looking at mission- critical operations. While technically of course bug free apps can be developed, practically as every developer will tell you, they aren’t a reality. The simple reason behind it is that apps in turn have to depend on the use of platforms and libraries that are beyond its control. For an app to be bug free, you have to ensure that just about every platform and every library has to be bug free. When we are constantly talking about third party integrations, the circle of control further shrinks. Knowing this fact can help you approach your app development with a whole new approach. Here is a plausible two-part approach:

Of course if we are talking of mission-critical operations like the launch of a space ship, 100 percent accuracy and a long development cycle are good to live with. In the dynamic world of startups, however, where first mover advantage is significant, to hold an app from release because it isn’t completely bug free, is to set your self up for failure. As Guy Kawasaki writes in the Art of the Start 2.0 It’s not how great you start — it’s how great you end up.